A new TV series of SBS, Doctor Stranger, will be broadcasted in the coming Monday. Since SBS have broadcasted a lot of hot series this year like The Man Came From Star and The Heirs, Doctor Stranger has become much-anticipated. It’s a story about a man who was kidnapped by North Korea when he was a child. After he has become a genius chest surgeon, he flees to South Korea. He begins to work at the top hospital, but he feels himself like an outsider.Here is the trailer of this series, you can preview it.

About: These series are found from YouTube, the official channel of SBS. More videos about SBS can be found from: https://www.youtube.com/user/SBSNOW1 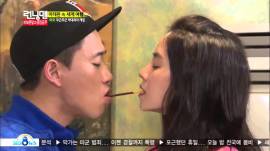 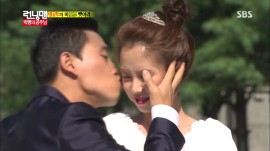 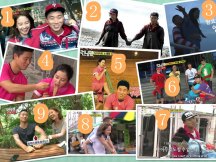 As the main hosts of Running Man, Ji Hyo and Gary act this variety show every monday with role of couple. Audience often get excited about their interaction in the show and expect them becoming a true couple in real life. 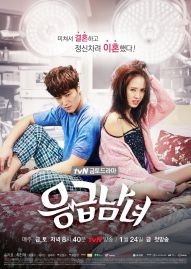 Recently, Gary has published his new album and Ji Hyo has acted in a new TV drama named Emergency Couple.

In the newest episode, Gary acted as a driver for a scene as a guest performer. Ji Hyo sang his new song in the drama which helped him to advertise his new song. Meanwhile, she express her crush to the real Gary to this driver which made audience extremely excited. At last, the driver said:” I feel I can meet you again on monday”. It’s very humorous as there’s no doubt that they will meet on monday because of the shooting of Running Man.

Monday couple’s interesting relationship has aroused people’s attention again. Here is the clip of their meet in Emergency Couple,you can watch their interaction in the TV drama through this:

About: This video is found from YouTube, posted by an user named gariehk. More videos of gariehk can be found from:

Tags I have used